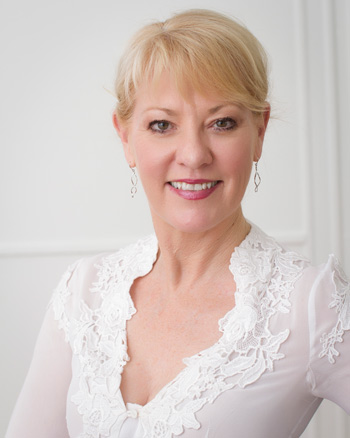 Ms Flynn has been fully registered with the Royal Academy of Dance, London, for over 30 years and loves to share her expertise and experience with dancers in training. Quality choreography, music and standards are imbued into the everyday class regime and a good knowledge of theatre etiquette is part of general training.

She believes dance should have a high standard of appropriate movement and music for children of today and insists her staff and students understand the importance of  ethical values and ideals. 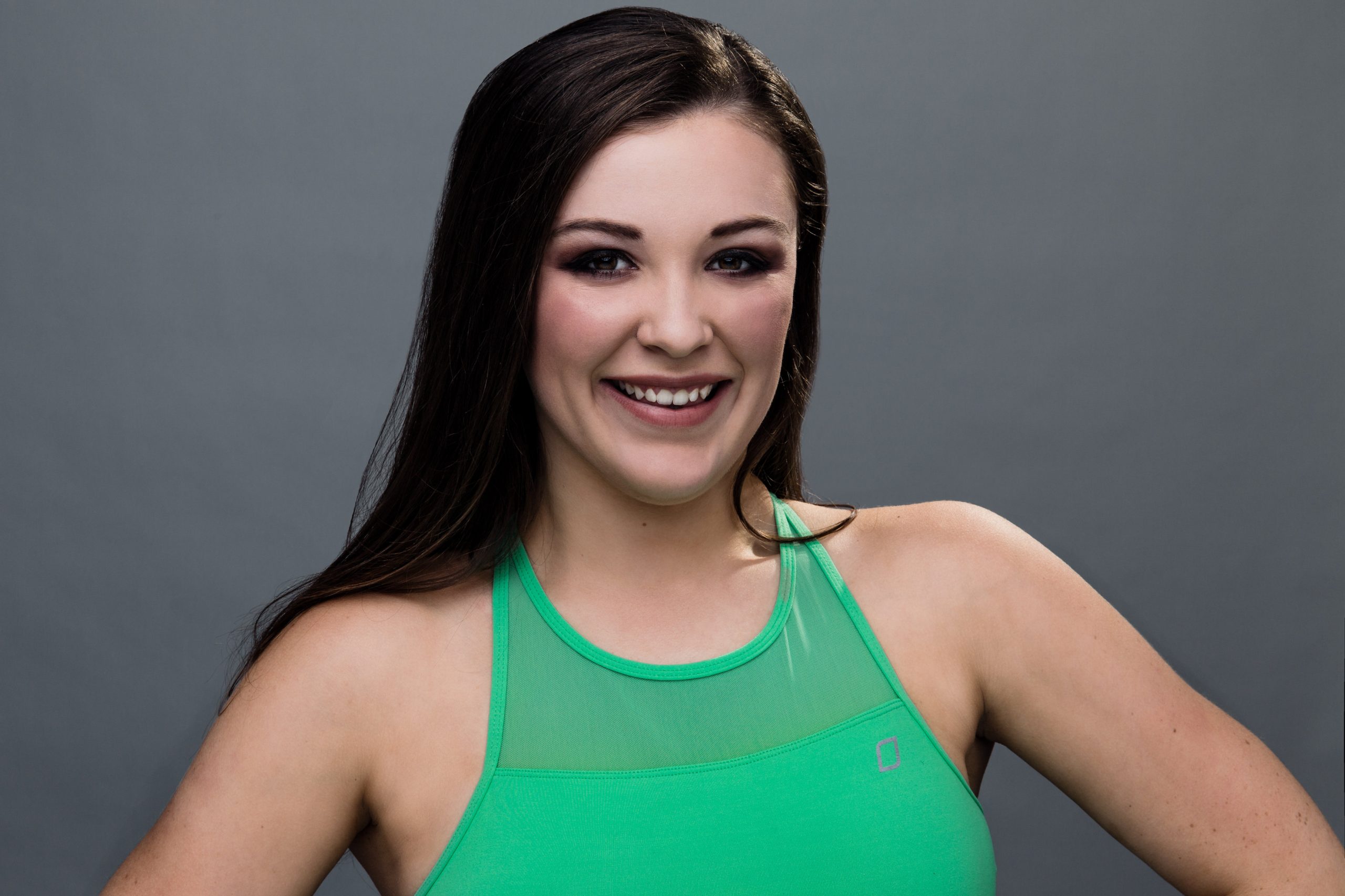 Sophie first began dancing at the young age of 2, her love and passion for the world of dance has only continued to grow. Sophie danced with Brisbane Academy of Dance for 13 years completing over 30 dance examinations with ADA in jazz and tap, RAD Ballet and CSTD for Contemporary as well as receiving her advanced teaching diploma to advanced level with ADA. In Sophie’s continued pursuit of her passion she completed a full-time dance course, receiving her cert IV in dance and Cert III and IV in fitness.

Dancing and training alongside some of the best in the world, Sophie has performed in Parades in MovieWorld White Christmas, the 2018 Commonwealth Games Opening Ceremony, Cheering for the Gold Coast Titans and most recently part of the children’s entertainment shows for Cheeky Monkey Club.

With over ten years teaching experience, Sophie’s energetic and enthusiastic style brings out the best in all of her students. She enjoys passing on her knowledge and love for the art on to the next generation of dancers. 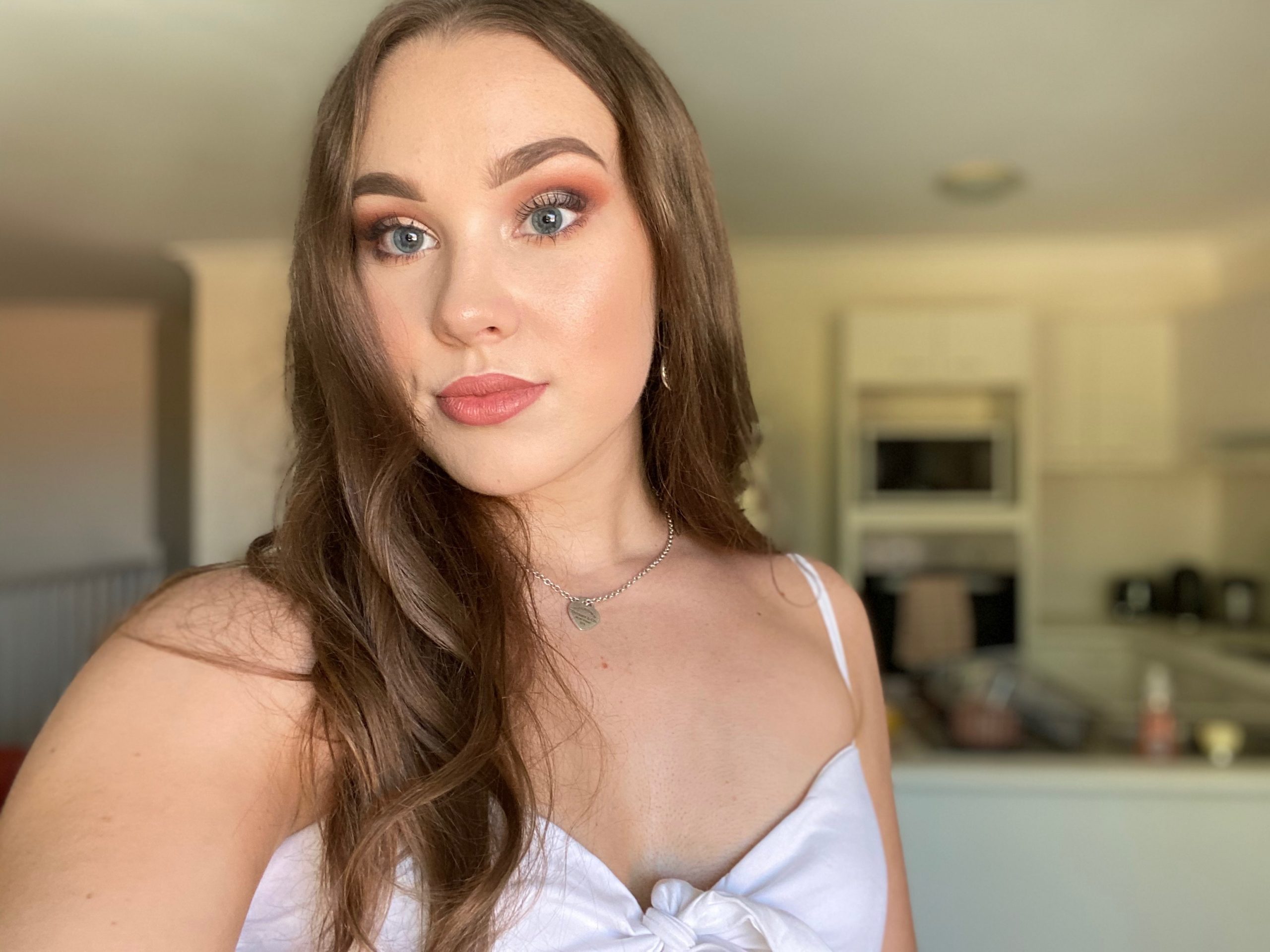 Tiffany’s love of dance started at age 3 and has been dancing with Kay since age 5, now teaching she has been involved in the studio for more than 15 years. Completing her RAD Ballet exams she now teaches with her love and knowledge of the art.

With KFDA she has performed in many Eisteddfods and shows around Queensland including the Gold Coast and Mudgeeraba Show and worked with the Academy of Design with performances in the GC 600 and a Brisbane Horror Film Festival. She also took part with a team of students on a USA Dance Tour in Los Angeles and performed at DisneyLand, Universal Studios and Madame Tussauds. Tiffany also took classes at well known studios in LA including Abby Lee Dance Academy, Millennium Dance Complex and Edge Performing Arts Centre.

Tiffany has completed her certificate III in Visual Arts and is currently studying a Bachelor of Design, Majoring in Graphic and Communications at Griffith University . With her passion for design she currently manages our social media and website.

She wishes to complete her studies and continue her love for dance. 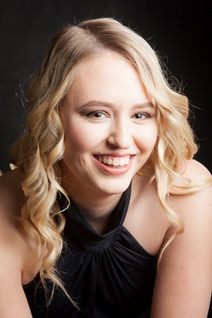 Charmaine has been involved with the performing arts since the age of 2 when she started her first dance class. As she aged, she became involved in acting leading to her being in several commercials into her early teenage years, as well as singing and instrumental studies.

During her high schooling she was part of a bid winning team to dance world competition that is linked into the cheerleading worlds, held in America two years in a row.  She also performed in two performance tours of Europe as a member of the dance, cheer, choral and instrumental groups.

Whilst in her senior year of school she completed her Cert III in Performing Arts, Cert III in Business and the first of her ADA Teachers Exams. Since leaving school she participated in one last tour to America performing at Madame, Tussauds, DisneyWorld and Universal Studios.

Charmaine wishes to continue her dance studies whilst completing her degree in Mechanical Engineering.

Her current qualifications are: 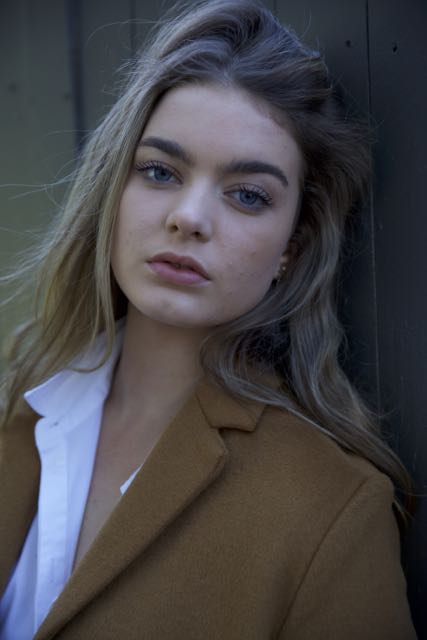 Georgia comes from a small town in NSW where she has been dancing since the age of five, in all areas of dance, with a focus on classical ballet, jazz, musical theatre, performance and contemporary. She has completed her Royal Academy of Dance (RAD) exams in ballet and has a love, joy and passion for dance and all aspects of it, including teaching.

Georgia has performed in many productions and competitions over the years including classical ballets and musical theatre productions, where she also has attended many workshops both in Australia and internationally and worked with many industry professionals. 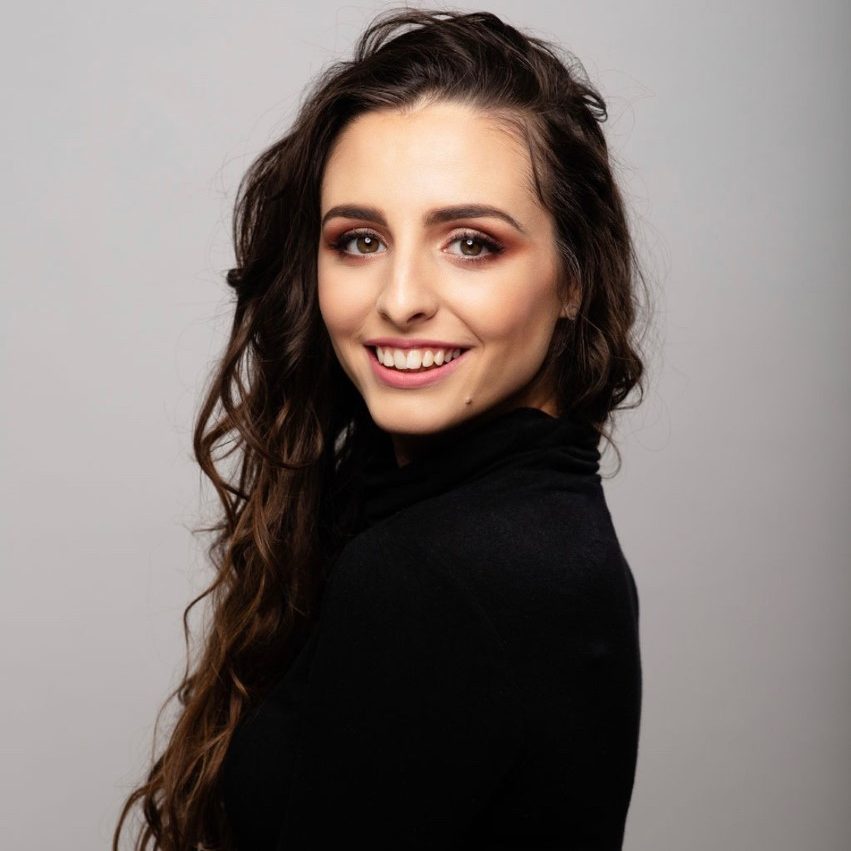 Site design by We Solve IT

You can find out more about which cookies we are using or switch them off in settings.

This website uses cookies so that we can provide you with the best user experience possible. Cookie information is stored in your browser and performs functions such as recognising you when you return to our website and helping our team to understand which sections of the website you find most interesting and useful.

Strictly Necessary Cookie should be enabled at all times so that we can save your preferences for cookie settings.

If you disable this cookie, we will not be able to save your preferences. This means that every time you visit this website you will need to enable or disable cookies again.